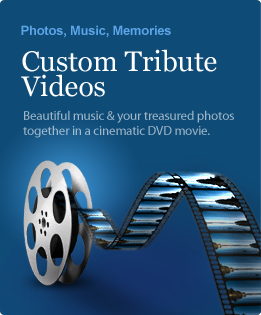 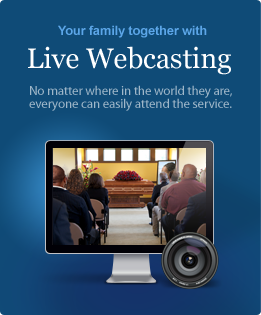 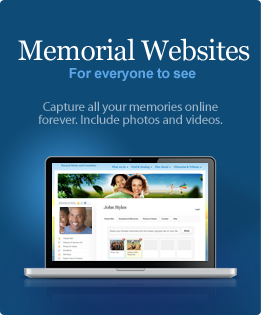 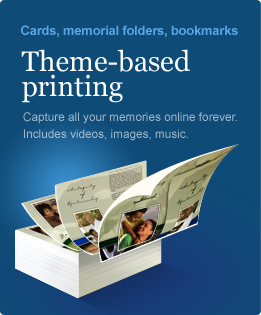 Great thinkers throughout the ages have considered the nature of “excellence.” Most have agreed on two things: it is both an attitude and a habit of action. The March family agrees, and through the years, we’ve fostered an attitude of excellence in the students of Baltimore schools, and awarded excellence in the actions of our community leaders.

Heroes in Our Community

Our purpose for the 2013 Calendar is to honor the men and women of our community who possess an internal duty to serve others above themselves, often times at their own risk, by featuring them in our 2013 Community Inspiration Calendar.

If you know someone who currently or has previously served honorably in the Military, Police Department, as a Firefighter, or Emergency Medical Technician (EMT), show your appreciation by nominating them to be featured in our 2013 Calendar.

The Thelma March Scholarship Foundation The foundation was created in 1981 and is named for the late sister of William C. March, co-founder of March Funeral Homes, in memory of an aspiring young woman from the class of 1939.

Thelma March achieved excellence in all that she did: a woman who did not succumb to circumstances but arose to her dreams. Since 1983, the  Thelma March Scholarship Foundation has awarded deserving high school students of Paul Laurence Dunbar High School and Frederick Douglass High School with four-year scholarships to the colleges of their choice.

An active member of Dunbar and Douglass High Schools, Thelma was editor of the Frederick Douglass High School newspaper. She was the first to attend college in the March family and had just begun her first year at Coppin State Teacher’s College in 1939, when she died tragically in a fire. Baltimore City was so moved by the accident that friends and classmates stood in line to donate blood outside John Hopkins Hospital in an effort to save her life.

In her memory, each year one graduate from each of the schools she attended, Paul Laurence Dunbar and Frederick Douglass High School is awarded a partial scholarship towards the college institution of choice. To date, this foundation has awarded over 40-student scholarships, totaling approximately $200,000.

The Thelma March Scholarship is not only significant because of its origin and worthy cause, but it supports graduates of the first two African American schools founded in Baltimore City. As early as 1833, Paul Laurence Dunbar School and Frederick Douglass High School were segregated for colored people only. Black children had to travel from north, south, east and west, to get an education. With such a large population to educate the schools were divided by grade level. Many ninth and tenth graders attended Paul L. Dunbar and then went to Frederick Douglass for the eleventh and twelveth grades. The education provided by these historic institutions was the foundation for many prominent African American entreprenuers, leaders and contributors to our city.

Supporting the goals of students from Baltimore's historic Black high schools has been a community partnership committment for March Funeral Homes. For more information on the Thelma March Scholarship, please contact us.

This program, while focused on the students of William C. March Middle School, is a pilot for programs we would like to see in all Baltimore's schools. The program's mission is to empower youth in our community to make positive choices that enable them to maximize their personal potential, to develop the attitude, and habits, of excellence.

The goal is provide educational, social and mentoring opportunities for students to:

Thank you for subscribing.